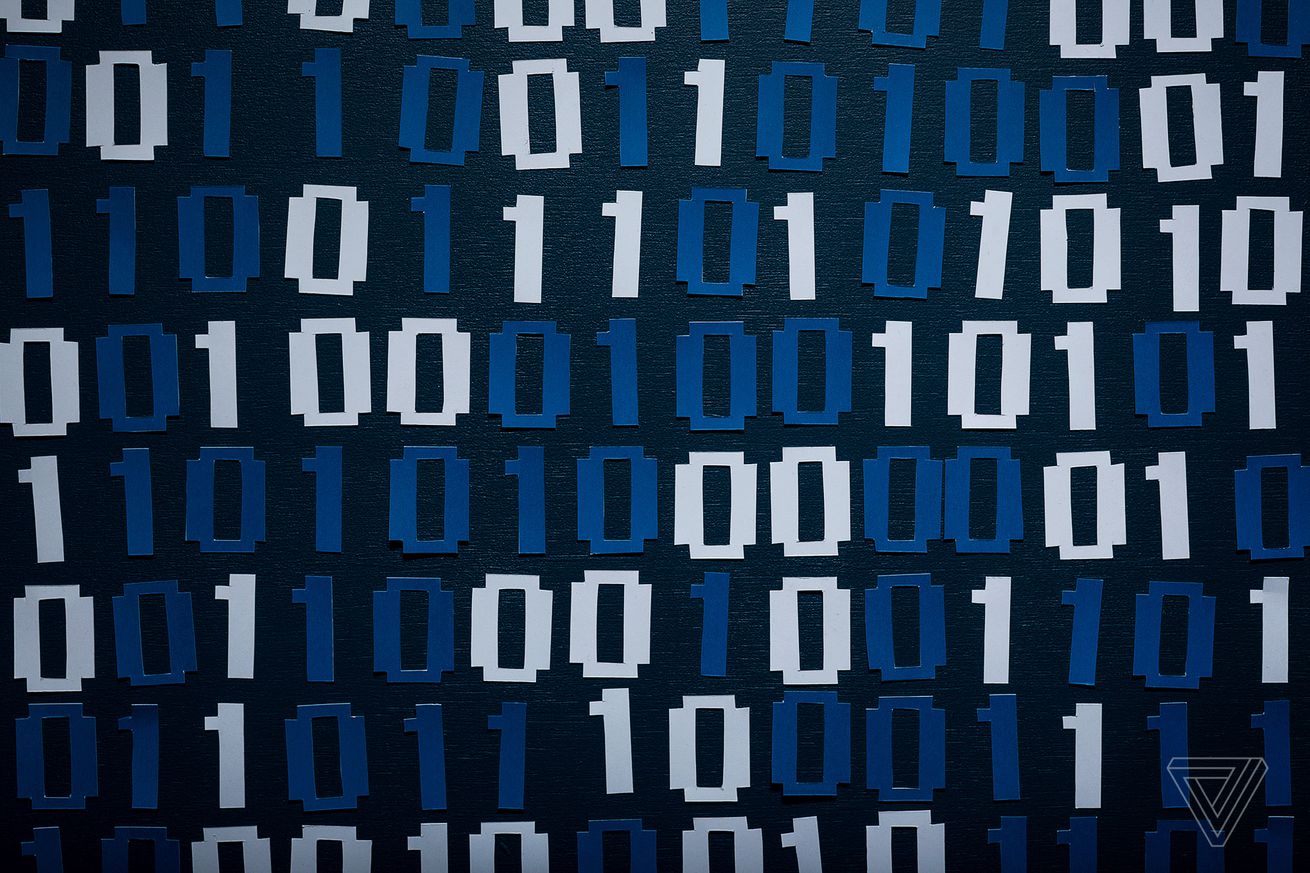 Photo
by Michele Doying / The Verge

Researchers based out of Australia’s Monash, Swinburne, and
RMIT universities say they’ve set a new internet speed record of
44.2 Tbps, according to a paper published in the open-access
journal
Nature Communications. That’s theoretically enough speed to
download the contents of more than 50 100GB Ultra HD Blu-ray discs
in a single second.

What’s interesting about the research is that it was achieved
over 75km of standard optical fiber using a single integrated chip
source, meaning it has the potential to one day benefit existing
fiber infrastructure.

Ritchie Bros. Auctioneers reports on voting results from the 2020 annual meeting of shareholders

This photo confirms that your tongue is basically a microbe party